By: Moz
In: Eyewear 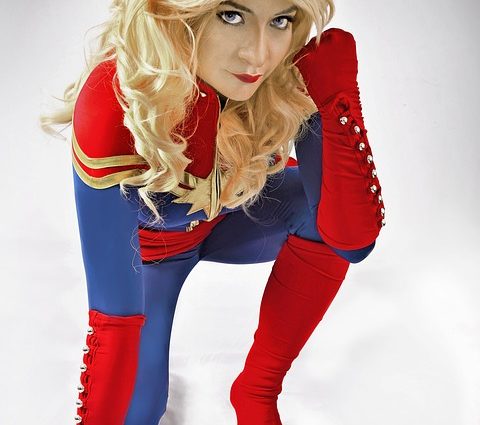 I will concentrate on why they make these type of Color Contact Lens:

With the film and comic book industry making headway s far as technology is concerned and more and more comic, book heroes are being made into a film, the fans or movie attendees know about the advances of technology and they expect the characters that are being portrayed to be exactly as it is in the comics.

One of the biggest reasons for this is that some Anime (Japanese comics and characters) characters are only distinguishable by small or minor differences like the color of their hair or eyes and can even depict either their sex (hair) and whether they are a hero character or an anti-hero character.